What Good Thing Could Come From Toledo?

In the early to mid 1900’s Toledo Ohio was the home of Willys-Overland Motor Company which later went on to become the manufacturer of the Jeep. 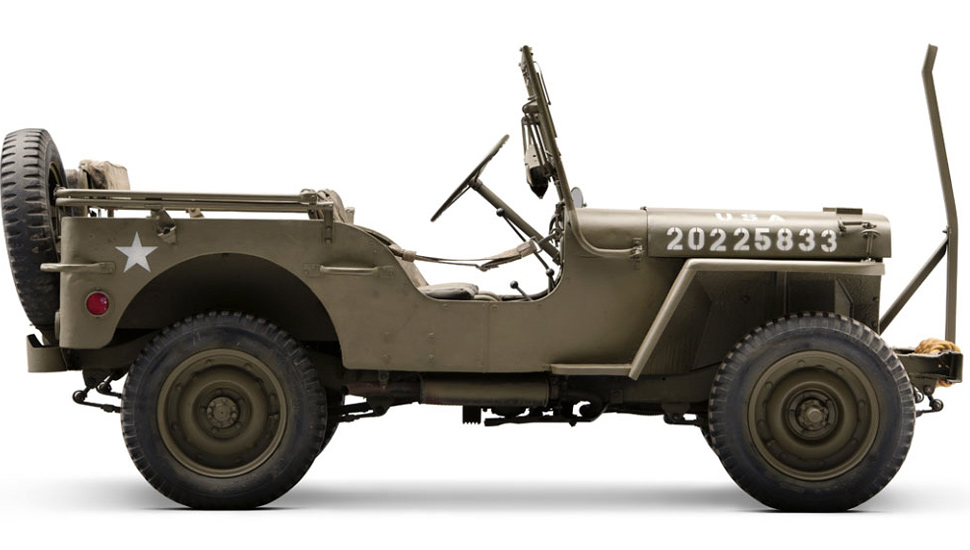 Production of the Willys MB, better known as Jeep, began in 1941, shared between Willys, Ford, and American Bantam. 8,598 units were produced that year, and 359,851 units were produced before the end of World War II. Willys-Overland ranked 48th among United States corporations in the value of World War II military production contracts.[7] In total, 653,568 military Jeeps were manufactured. (Wikipedia, 2016).

Since World War II, this site has been at the economic heart of Toledo. (Redevelopment Institute.org).

Jeeps are still made in Toledo, at different facilities.  The original grand factory fell into disrepair and then ruin.  The smokestack still stands as a national landmark. The good news is that the property is being revived again as an industrial park for automobile suppliers. 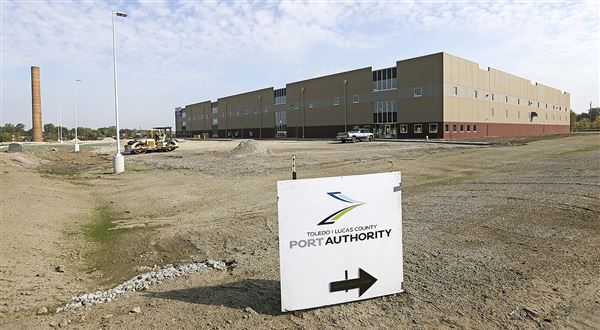 James Tuschman invoked Kevin Costner last week as he talked about the fledgling Overland Industrial Park in Toledo.  “Do you all remember the movie Field of Dreams? ‘Build it and they will come,’ ” asked the chairman of the Toledo-Lucas County Port Authority. “We did. They’re here.”  (The Toledo Blade, 2016)
Dana Holding Corp.’s will be the first tenant, opening an axle manufacturing plant.  Doing so at a site that was once written off in North Toledo is a major win for the region’s economy and validation of a bold economic development effort begun just after the Great Recession. Not only did Dana announce plans for a $70 million plant that will employ at least 300 people, but the Fortune 500 company will be the first tenant of the Toledo-Lucas County Port Authority’s Overland Industrial Park..(The Toledo Blade, 2016)

Does your business have a department, marketing program, product, or strategic initiative that has fallen into disrepair?  Perhaps you want to re-invent, revive, re-launch or re-purpose it in a way similar to what is being done with the Willys Overland site?